This pumpkin pie recipe has been in our family as far back as I can remember. It’s my father’s specialty! I can still smell the fresh pumpkins and the pumpkin pies baking as he would make a big batch with those delicious graham cracker crusts! Now my own family makes a batch of pumpkin pies for Thanksgiving and New Year’s Eve! It’s a true hit, even among those who claim to not like pumpkin pie. If you make it send us a line and let me know how it goes! xoxo Ellie

Pro tip: These pies can be frozen and re-heated for later. They taste just as good. If you are making multiple pies, decrease the oven temps 25º and increase cook times 10 minutes each stage. If the crust looks like it’s burning, simply tent foil over the pie(s). 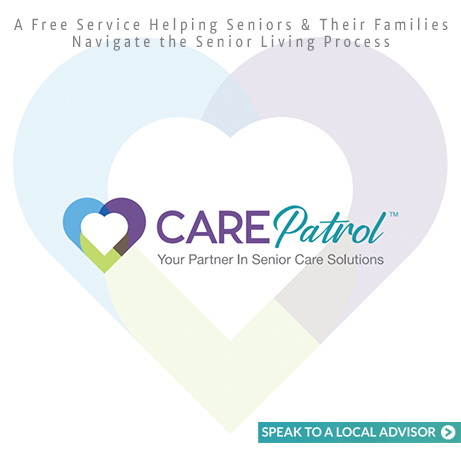