Cinnamon rolls are a favorite cold weather treat, but the maple-infused pancake version below, from Nicole Washington—the talented mama behind the Brown Sugar blog—is beyond!  It uses simple ingredients you probably have in your pantry—including pancake mix to make them extra easy!  A simple piping technique is used to achieve the classic look of cinnamon rolls.  Check out more from Midwestern mom Nicole at bsugarmama.com and on Instagram at @brownsugarfoodblogger!

  Heat the griddle and melt a tablespoon of butter. Pour ½ cup of pancake mix onto the griddle and, in a circular motion, pipe the cinnamon mixture. Cook on both sides for 2-3 minutes. 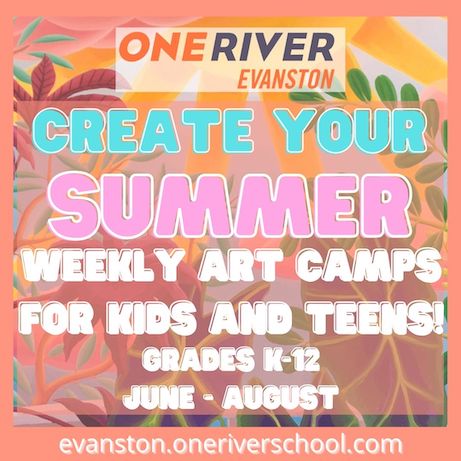