My BRCA Story: My Journey

This story originally appeared on our parent company site, The Local Moms Network. I personally would like to thank the team at The Local Moms Network for passing along my story, a previvor of hereditary breast and ovarian cancer. I want to thank you, reader, for reading this interview. Because #knowledgeispower and if my story helps even one woman or man muster up the courage to ask questions about her or his health history, being this vulnerable will have been well worth it! #keeponkeepinon! And now, my interview with The Local Moms Network….

As Chicago North Shore Moms, part of The Local Moms Network, celebrates its three year anniversary, we spoke with one of the women behind it, Ellie Ander, about her personal breast cancer story. Just in time for Breast Cancer Awareness Month, Ellie, a mom of three, shares how her family history prompted her to be tested for the BRCA gene—and how that changed her life.

Thank you so much for sharing this personal story. Can you please start by telling me a bit about how breast cancer has touched your family?

My mom passed away when I was 12, at 39 years old. She was first diagnosed with breast cancer at the age of 34. At the time, they didn’t know as much about hereditary breast cancer, so they didn’t link it to that. She underwent chemo when she was first diagnosed. We thought she beat it but it came back with a vengeance five years later. By the time they found it, it had metastasized and it was unfortunately too late. Again, I was 12 and my sister was 5 at the time. My dad eventually started attending grief groups to handle his grief and connect with other widowers. That is when he met his current wife who had lost her husband to lung cancer. They married when I was 18 and I gained 3 stepbrothers.

And how did you decide to get tested?

When my mom’s sister, Deb, turned 50 and the BRCA test had just come out. She decided she wanted to get tested and it turned out she was positive for it. So right then and there she had her surgeries, which meant a preventive double mastectomy and a hysterectomy. When you are diagnosed as BRCA, your chances of breast and ovarian cancer are high. Depending on whether it is BRCA 1 or 2 it could be as high as 80 percent for lifetime risk of breast cancer and 60 percent for ovarian cancer. My aunt decided to do this because she lost not only my sister but also her mother and her mother’s sister—we have a long family history of breast and ovarian cancer. I was 28-years-old when I finally decided to get tested. It was so scary to have the information that I didn’t do it earlier. I wasn’t surprised to find out I was positive for the gene.

Sadly, Aunt Deb died of COVID in April of 2020. Her memory is a huge blessing.

What did you do with that information about your aunt?

My husband and I wanted to start trying to have a family and I decided it was easiest to reduce my risk first. So I had a preventative double mastectomy with reconstruction at 30 years old. I have 3 kids. I have a 4-year-old, a 7-year-old and 10-year-old. With my first it was hard not to be able to breastfeed, but with my second and 3,rdit got less depressing.

And you eventually had your ovaries removed as well?

Your risk for ovarian cancer starts to increase at age 40, so just before my 40thbirthday (four years ago) I had my ovaries removed, in a procedure called an oophorectomy. That was a hard decision also, because you have to be sure you’re done having kids and you go into menopause. None of these decisions were easy—but certainly much better than having to face cancer.

I was nervous about the finality of this move, but I can honestly and gratefully say, I do not at all miss having a period and I feel complete with my family.

Discuss seeing a genetic counselor with your gynecologist and get a referral to know your risk and whether you should get the BRCA blood test. Hook up with some organizations that are out there for support like Bright Pink and FORCE. Finding a support group is really key to navigating your life. Some women will just want to do mammograms and other traditional testing, and that is their choice.

Most importantly, always do a self breast check and note any changes in your breast composition – any lumps, strange rashes that have lingered, unusual tenderness.

When you had your ovaries removed, did you talk to your kids about what you were doing?

They were young, but they knew I was having surgery and recovering. My oldest was just 7 so my parents flew in to help—I had a one-year-old at the time. The [procedure] is a pretty quick recovery—easier than a c-section.

My daughter is now 10 and she is asking questions about puberty. She has not seen period products in our house so all of this is going to be completely foreign to her. I have had to explain why I don’t get a period. I don’t really know how she is taking this information but I check in with her often.

How has your mindset changed since having these procedures?

When you lose a parent to any disease, it changes your mindset at the age it happens, and you automatically start thinking every symptom you have has to do with what they died of. I lived like that until I decided to have my breasts removed. It was a hard decision, because breasts are so much of a women’s identity. But now that I’m so far removed from it and my surgeries are done, and I don’t have to constantly go to the doctor for surveillance, I feel so much freer. I don’t have to think about that risk. Not that I can’t get sick with something else, but it no longer consumes me. I consider myself one of the lucky ones. There is so much breast cancer out there and so much of it isn’t linked to genetic mutations. I feel so lucky that I was able to do something about it.

Have you thought about your daughter’s risk and her being tested?

It’s definitely a worry, but it’s not something I need to obsess over yet. She’s going to need to get tested because unfortunately they haven’t made enough progress with curing [breast and ovarian cancers]. I don’t encourage someone under the age of 18 to get tested because their risk is so low. But once she becomes aware of how prevalent it is and starts asking questions, we will talk about it. I lost my mother-in-law to breast cancer in May. not related to BRCA. She had inflammatory breast cancer which has a higher mortality rate. At that time Brielle was worried about me and I had to tell her as basically as I could, about my story: my mom dying when I was young. my surgery, and that she does not need to worry. It also affects boys so I will have to [deal with it] with them.

What was your husband’s involvement in your decision?

My husband [felt] from the very beginning that it was a no brainer. He was way more supportive of me having surgery and my breasts removed than I was in the beginning. When I finally told him I was doing it, he was like, duh. I think that the spouse should show 100 percent support. It’s more important to have your wife around than their breasts…hopefully everyone is like that. It’s a lot harder if you’re not married.

Anything else you want people to know?

When you find out that you’re BRCA positive, it puts your mindset in a deep, dark place and the thing that got me through was connecting with other women in the same circumstances as myself via Facebook groups, and local chapters of previvor and survivor organizations like FORCE and Bright Pink.  I also picked up yoga, which was huge for quieting for mind. Do something…yoga, meditation, workout, walk, pick up new podcasts… it’s important to be nice to yourself. And I’m still friends with a lot of those women I connected with then. 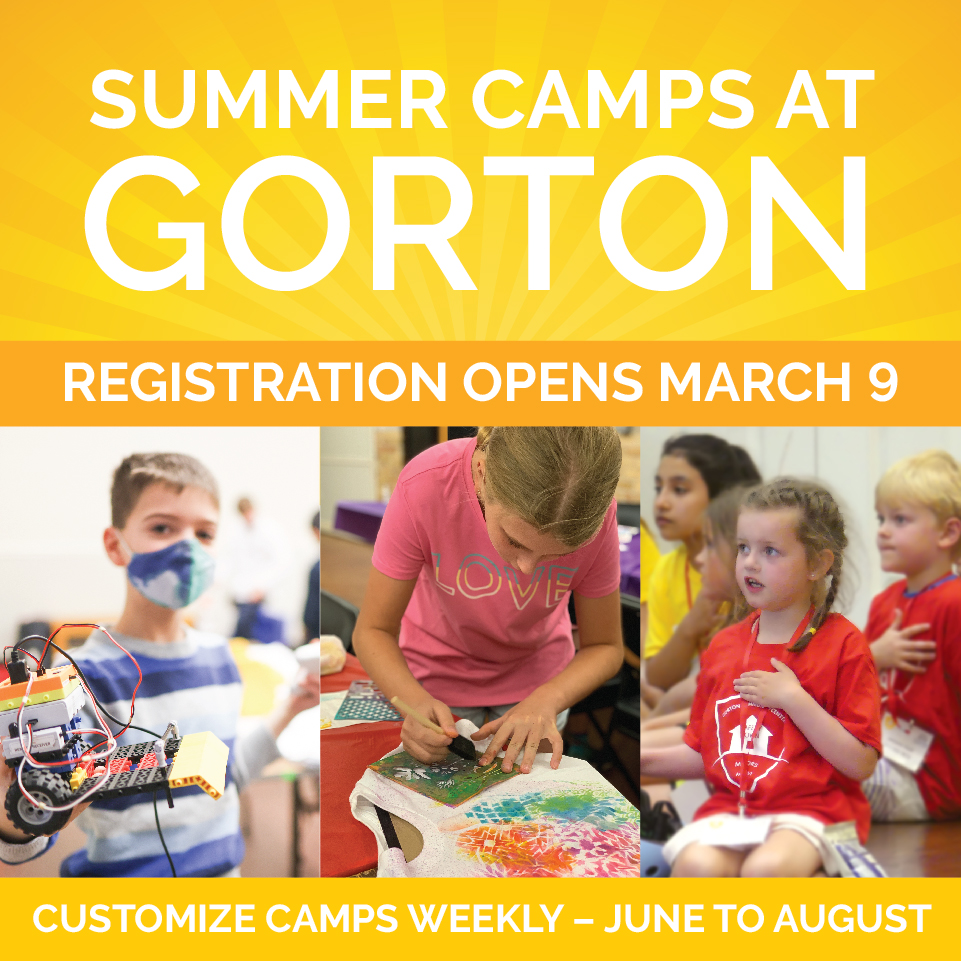