Have an event we should know about? Please Contact Us

Chicago Someway, Somehow We Will Be a Mom Peer-led Support Group 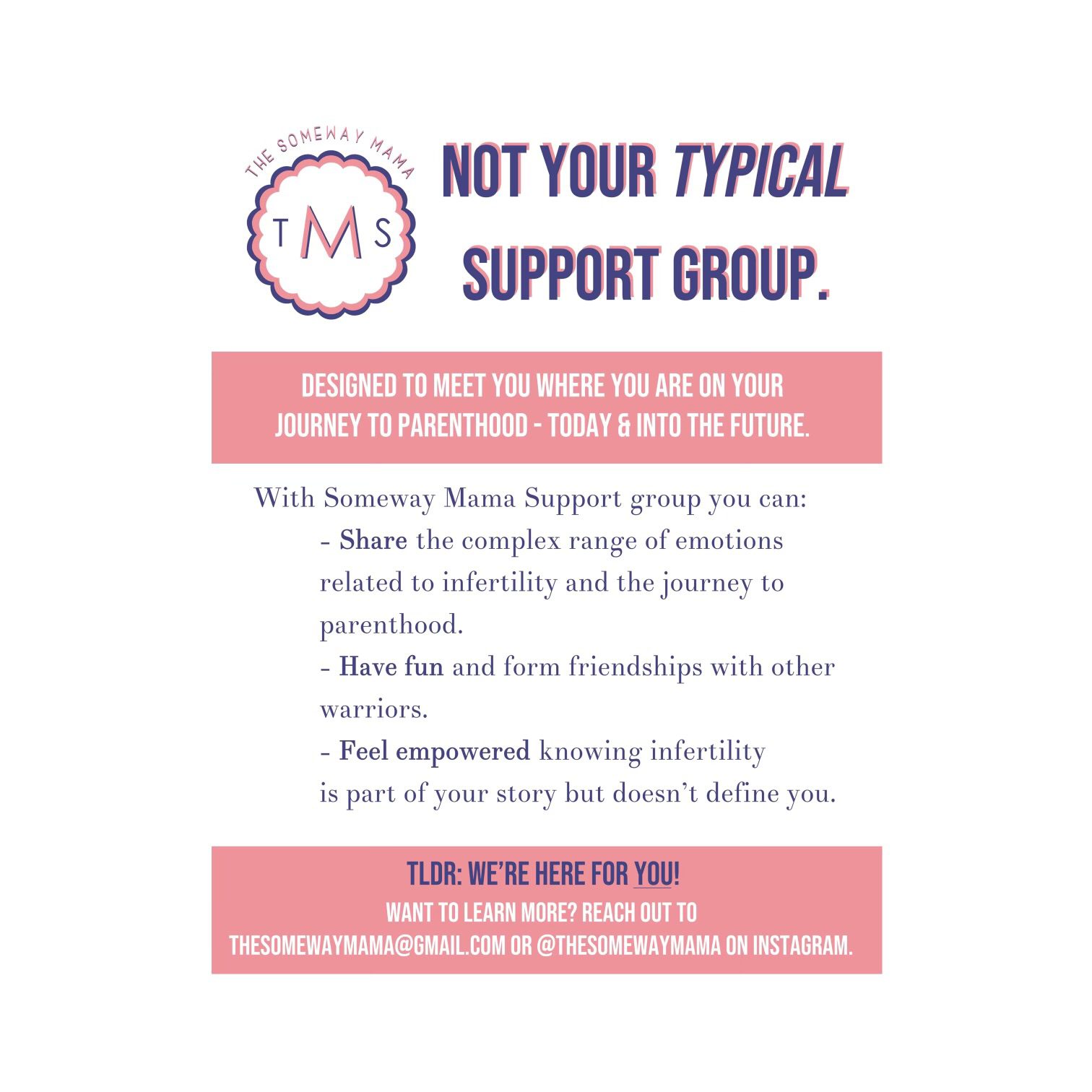 Kelly and her husband struggled with infertility for four and a half years and are expecting our first via a surrogate in August :).

During that time, she was constantly on the lookout for a support group / network of women in the Chicagoland area who were also undergoing the same.  While she did ultimately find a support group, she left feeling very defeated as the meeting was filled with both sadness and hopelessness that she could not shake.  She told herself that once she was in a better place mentally, she would create a different kind of support group for women struggling with infertility.

In October of 2021, she created The Someway Mama Support Group with the intention of spreading light, love and hope to those struggling.

This group meets the 2nd Wednesday of each month via zoom.